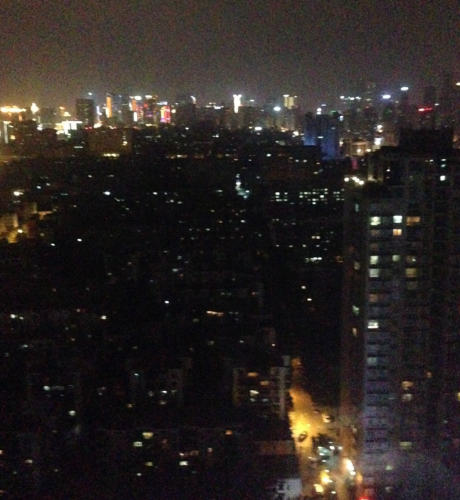 2017-07-19 造梦社网站
It was early 2014 the first time I went to poly center. Transported on the coat tails of party legend DJ Cvalda, we arrived at HWG just in time for the typical 4am madness. The crowd was； stoners, hipsters, drunk English teachers, sleazy guys and people in the know. 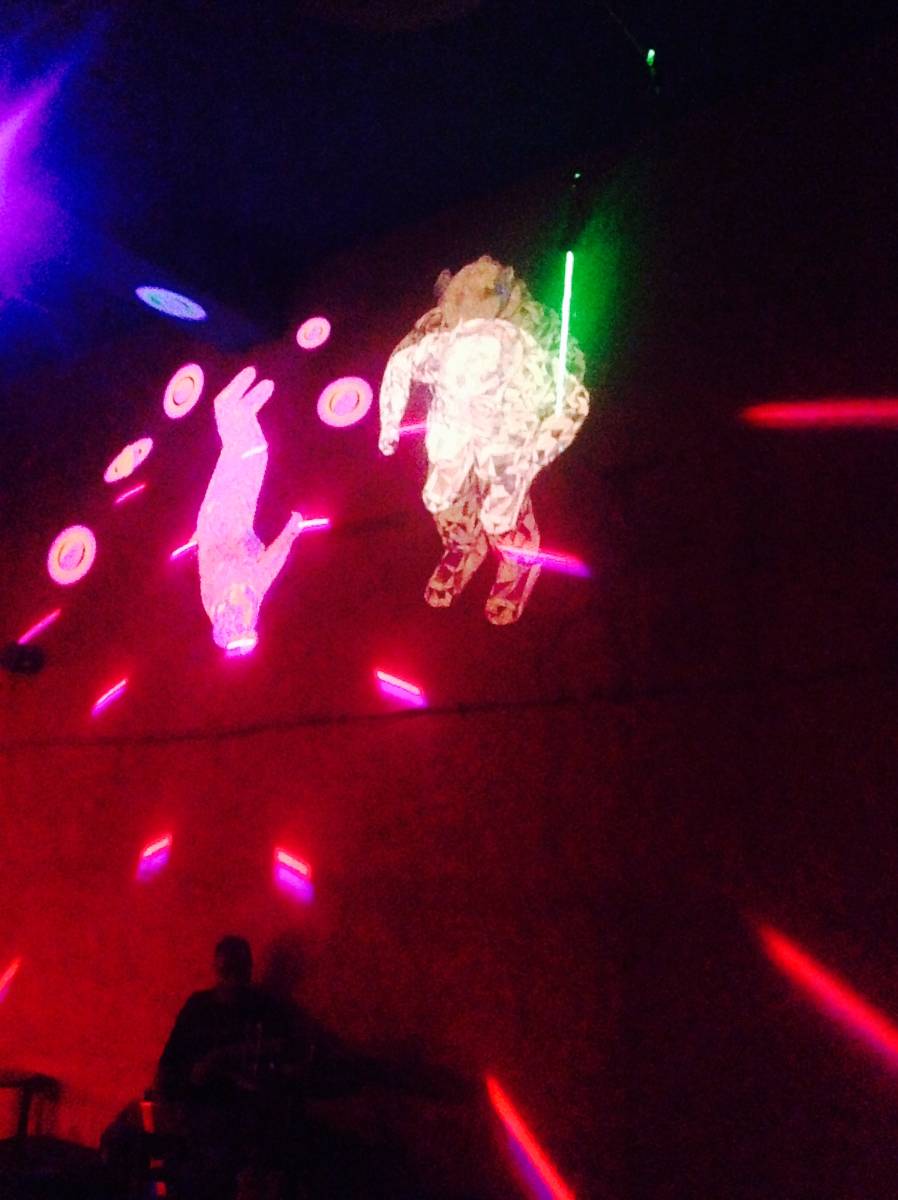 Cage in the corner, space man hovering above, red wall to the left, dog mural to the right. At the time I didn't know the dog's name was also Here we go. 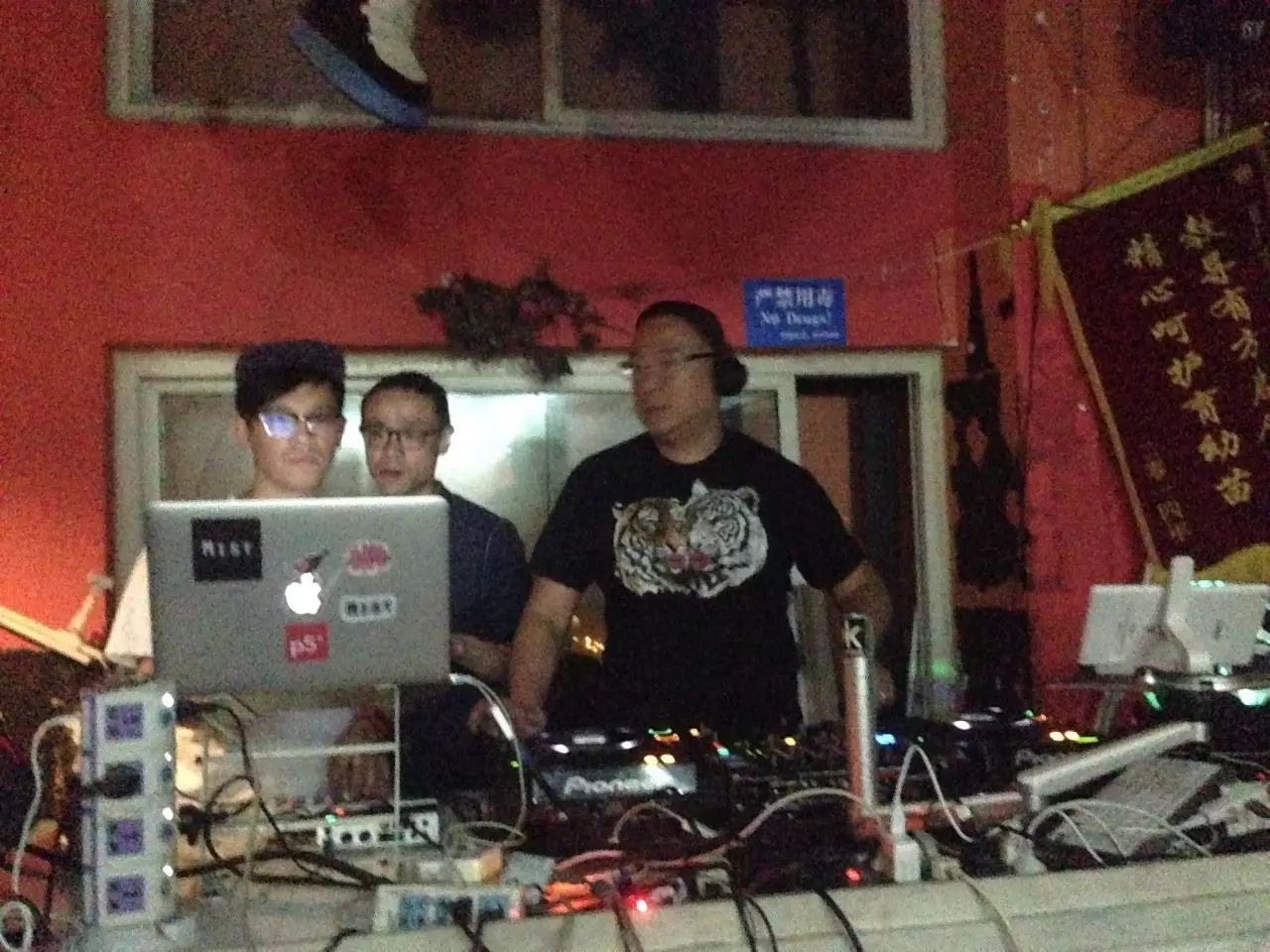 The abominable toilet line forced me out on what in reflection was my first visit to tag, still under construction, I did an adventurous pee amongst the rubble. 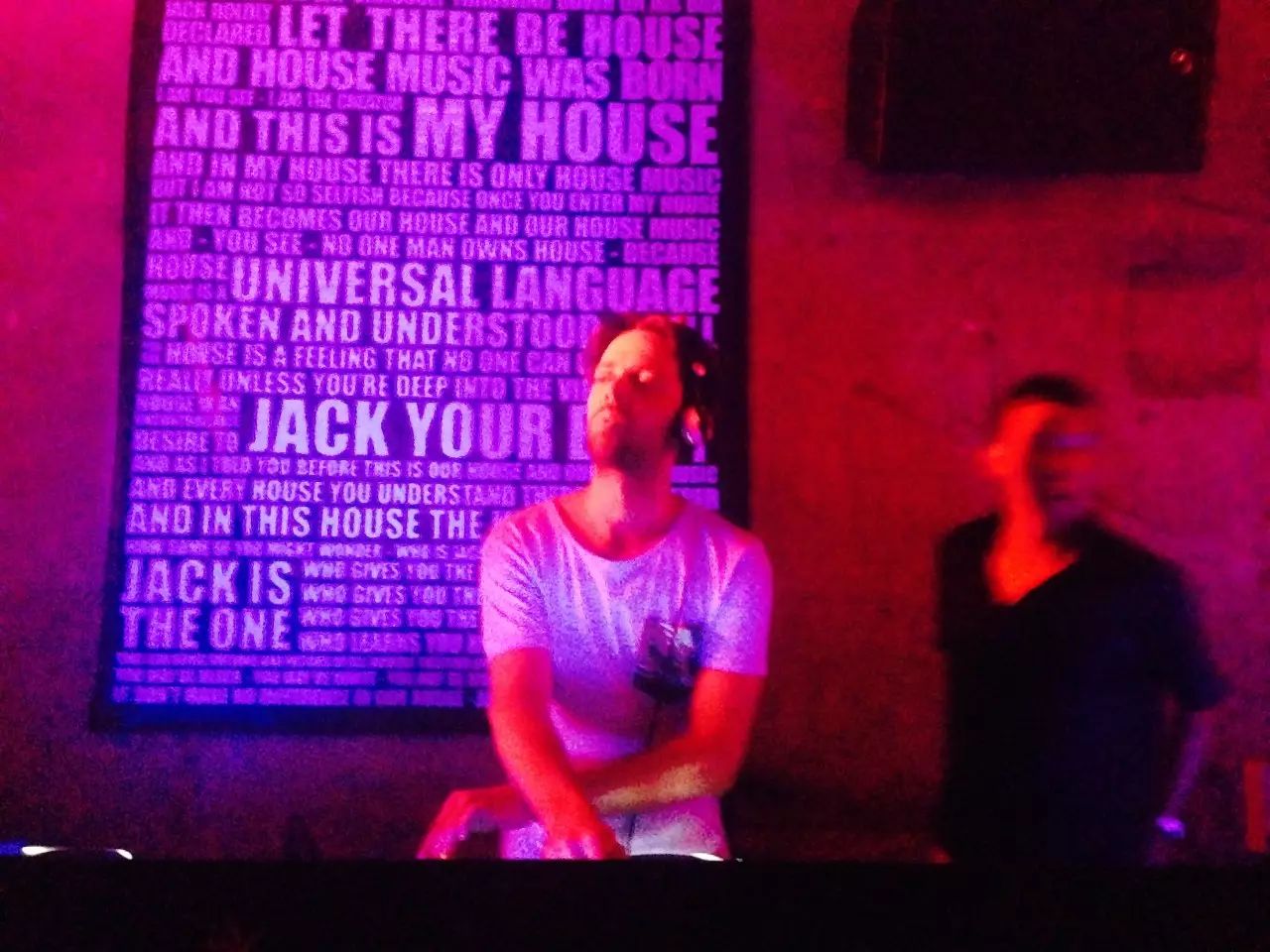 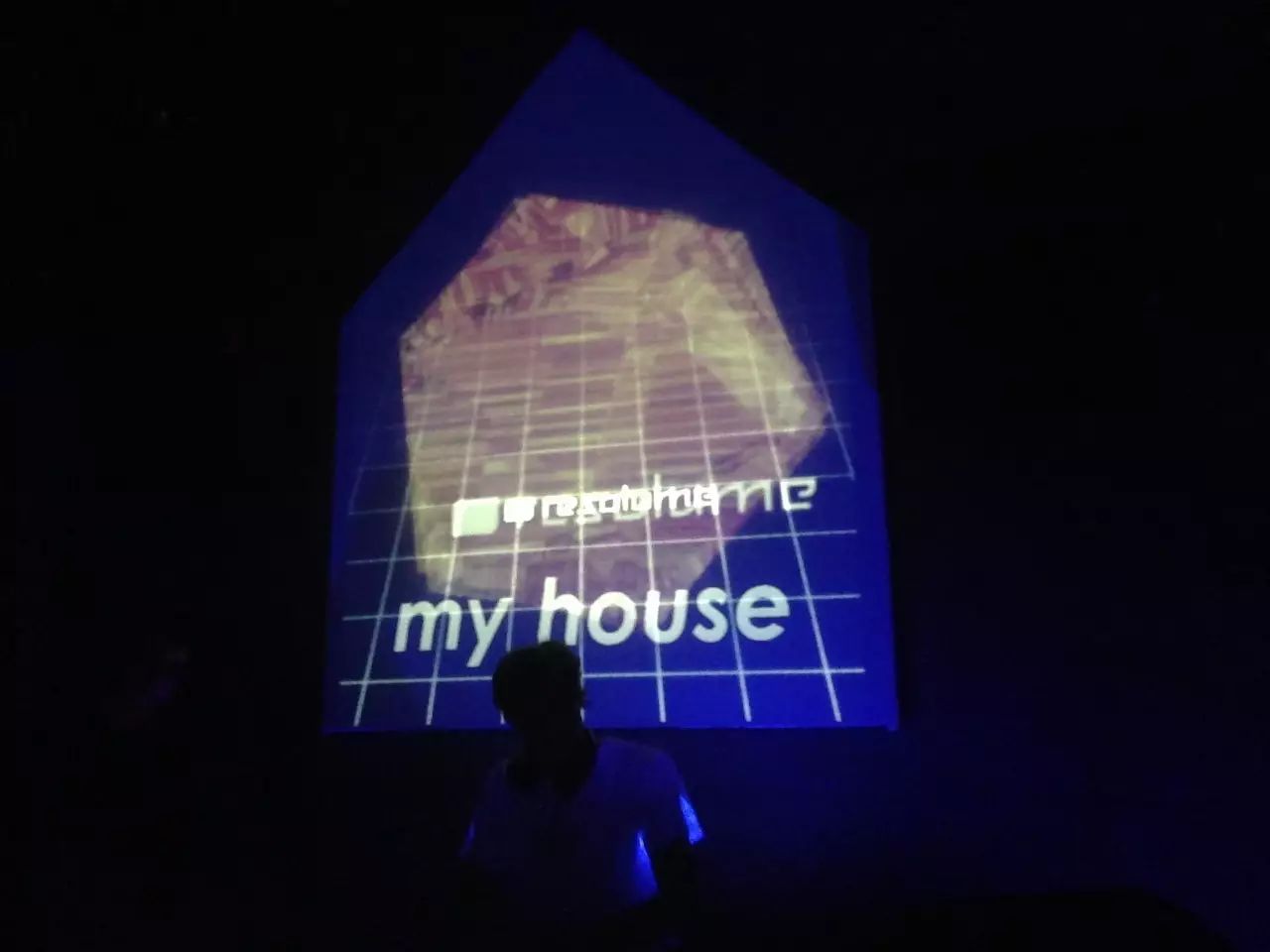 At the time this place felt like the pot of gold at the end of the rainbow for those who didn't want the party to end. And as Tag opened followed by 1602, NASA and all the others, it became the rainbow, the pot, the balloon, the party, the after party and just generally the place to be. 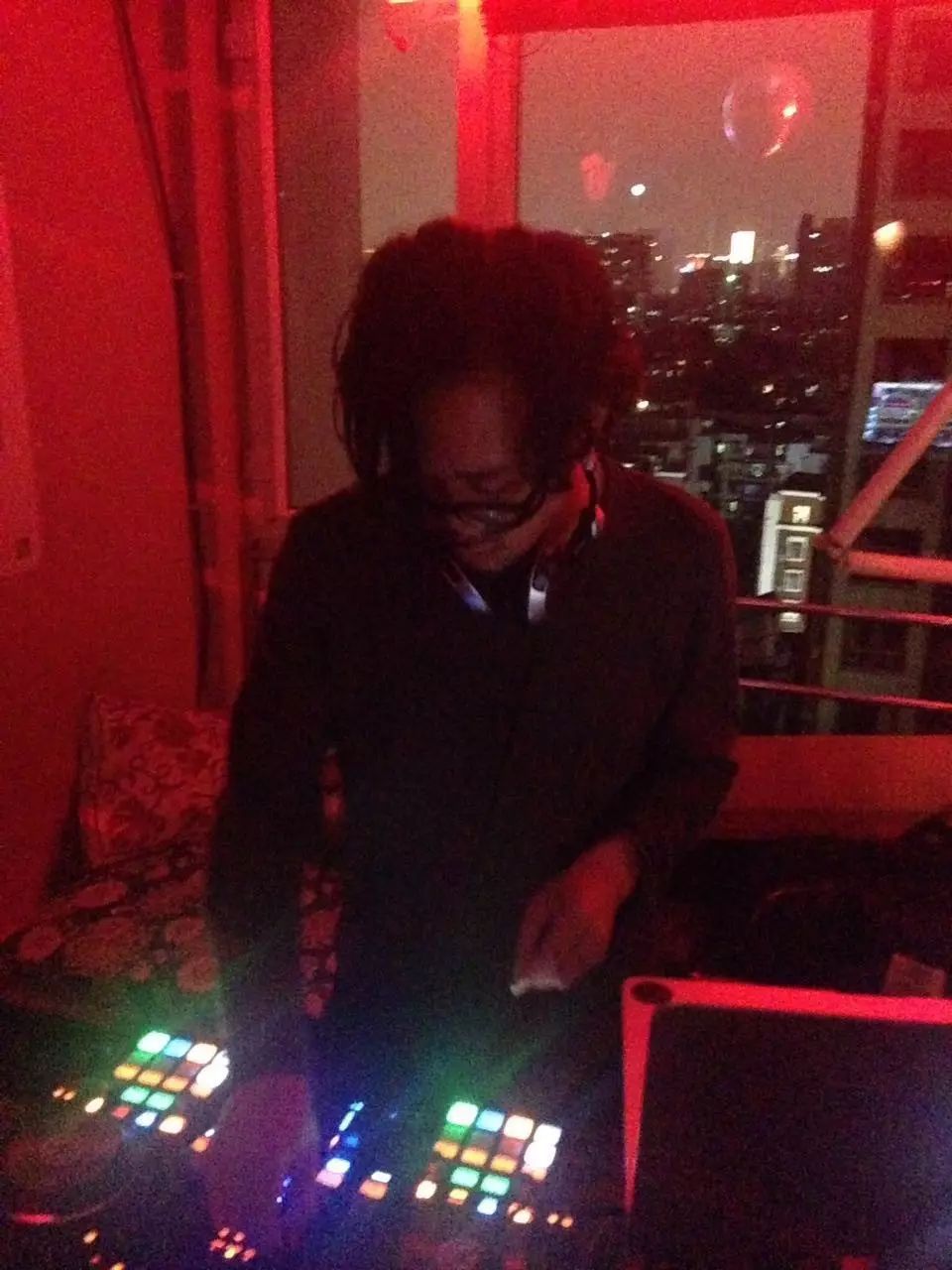 For an oddity at the top of an office building, the rubble that I peed in had been transformed into the answer to the question 'What are you doing this weekend?'.  And then after this weekend,  transformed back into rubble. Leaving the question, post this weekend hanging in the wind. So quickly, from the unimaginable, the poly center became our local. The strange so quickly became the normal, it's hard to imagine what's next. The underground scene, in pure irony of its label, rose up 21 stories into the sky. Where to next?