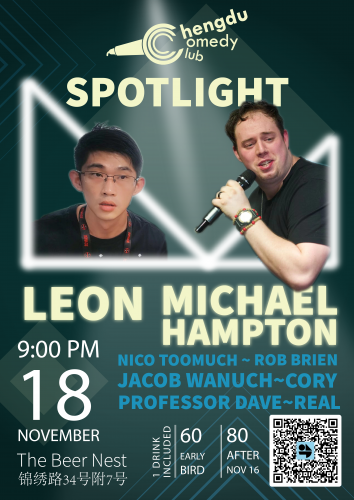 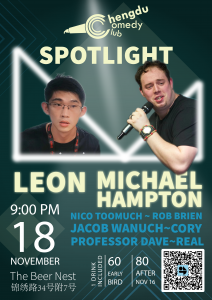 This show is SOLD OUT! No door tickets available, though welcome for a drink!

Chengdu Comedy Club is back with its own local showcase. Yes, those guys that got awarded best recurring event in Chengdu, for the third year in a row! This time with no fewer than 7 local acts, with Professor Dave as your host and Leon & Michael Hampton headlining!
For the extremely low price of 60RMB pre-sale (including a drink) you can’t go wrong. We have sold out every one of these that we have ever done, so get your tickets whilst you can! 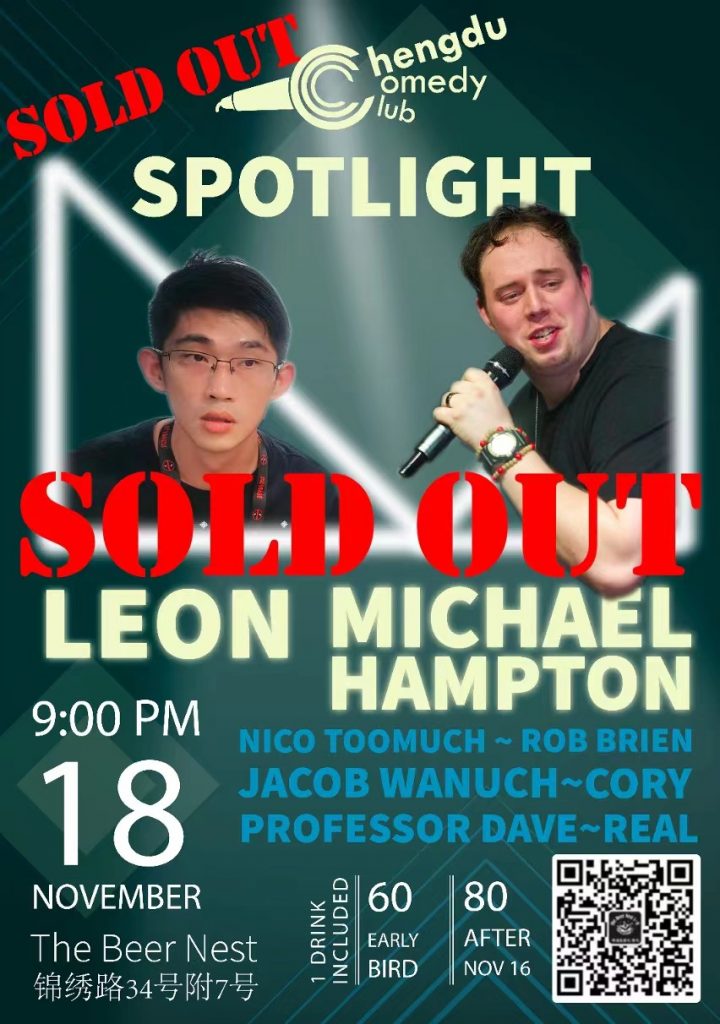 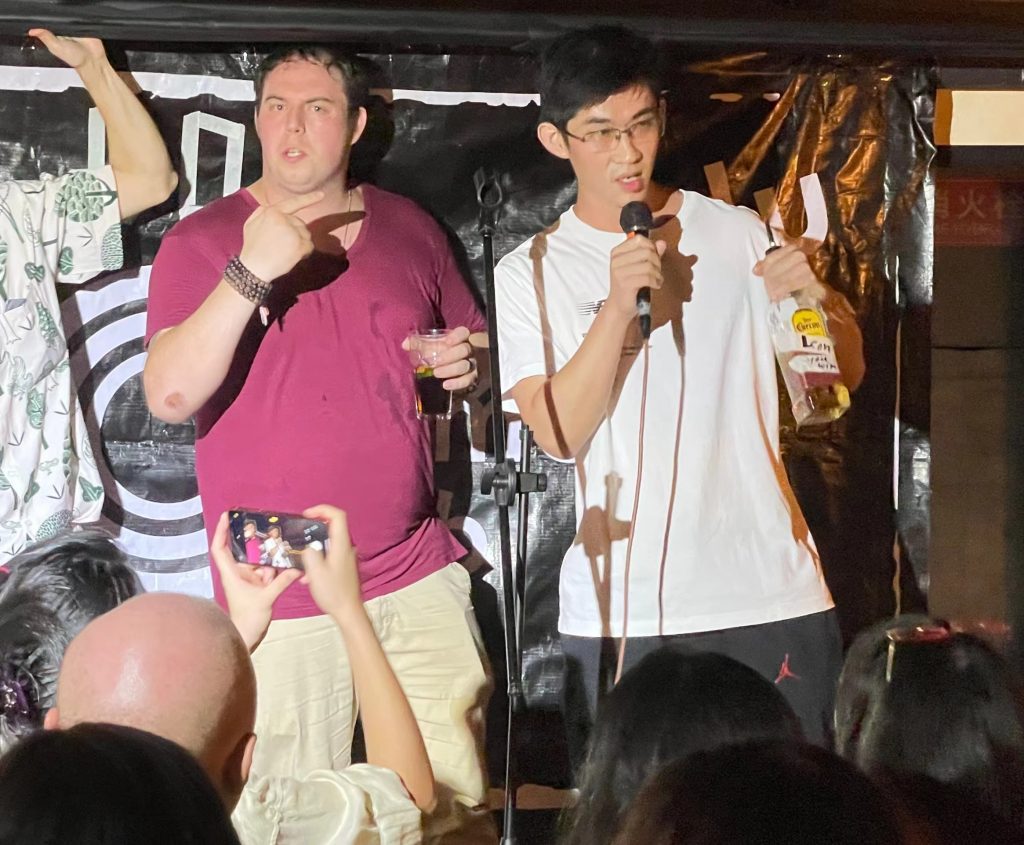 (Headliner) Leon (AKA Chinese Deadpool) has spent the past a couple years performing at Chengdu Comedy Club. He likes to explore the absurdity and awkwardness of our daily mondaine routine, as well as the cultural clash between the West and the East. 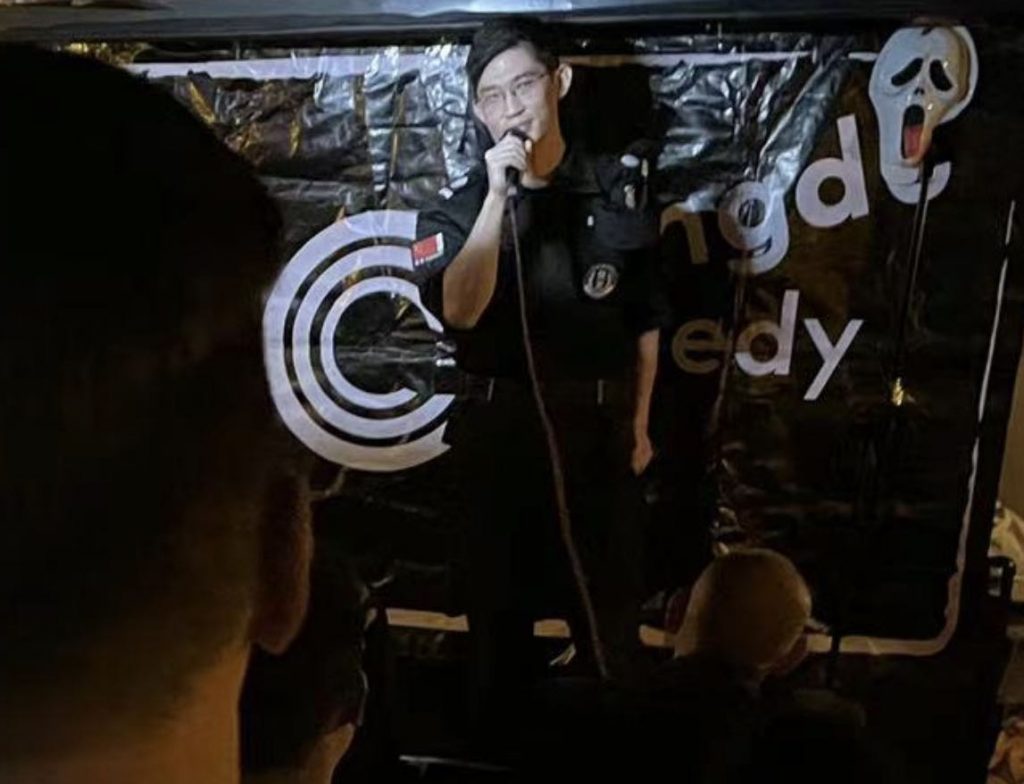 (Headliner) Michael Hampton has been doing stand up for roughly 2 years, but based on his beer gut and receding hair line you'd think it was more like 40 years. From stories about drunken nights and his job as a terrible parent it's a good watch. (Host) Professor Dave. After being born in a chuan chuan restaurant and abandoned by his mother, he was a raised by pandas until the age of 24. Upon leaving the bamboo forest in search of his true parents, he had to make ends meet the only way he knew how, by becoming a college professor. 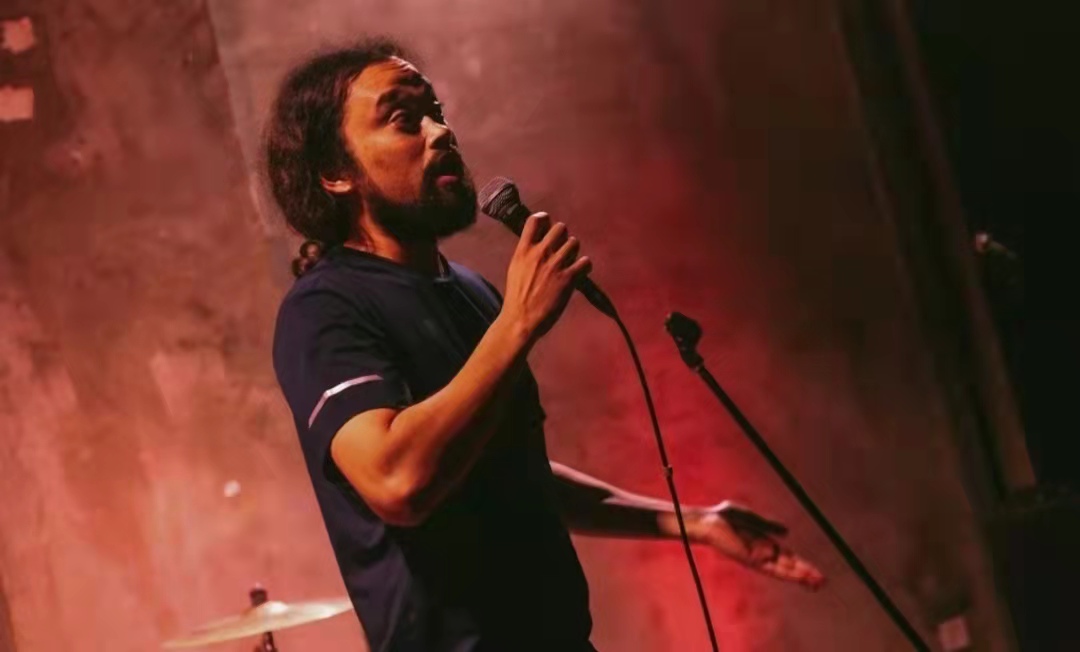 Rob Brien - has been a part of building Chengdu’s comedy scene up from the ground. Since 2012, when he became the first English-speaking comic to perform in the city, he has hosted and performed on hundreds of shows and acted as MC and opener for many years for headline international acts on tour in China. He has performed at the Hong Kong Comedy festival, headlined in multiple cities and opened for Des Bishop, Will Sylvince, Glenn Wool, Kurt Metzger, Brad Williams, Mark Normand and many more! 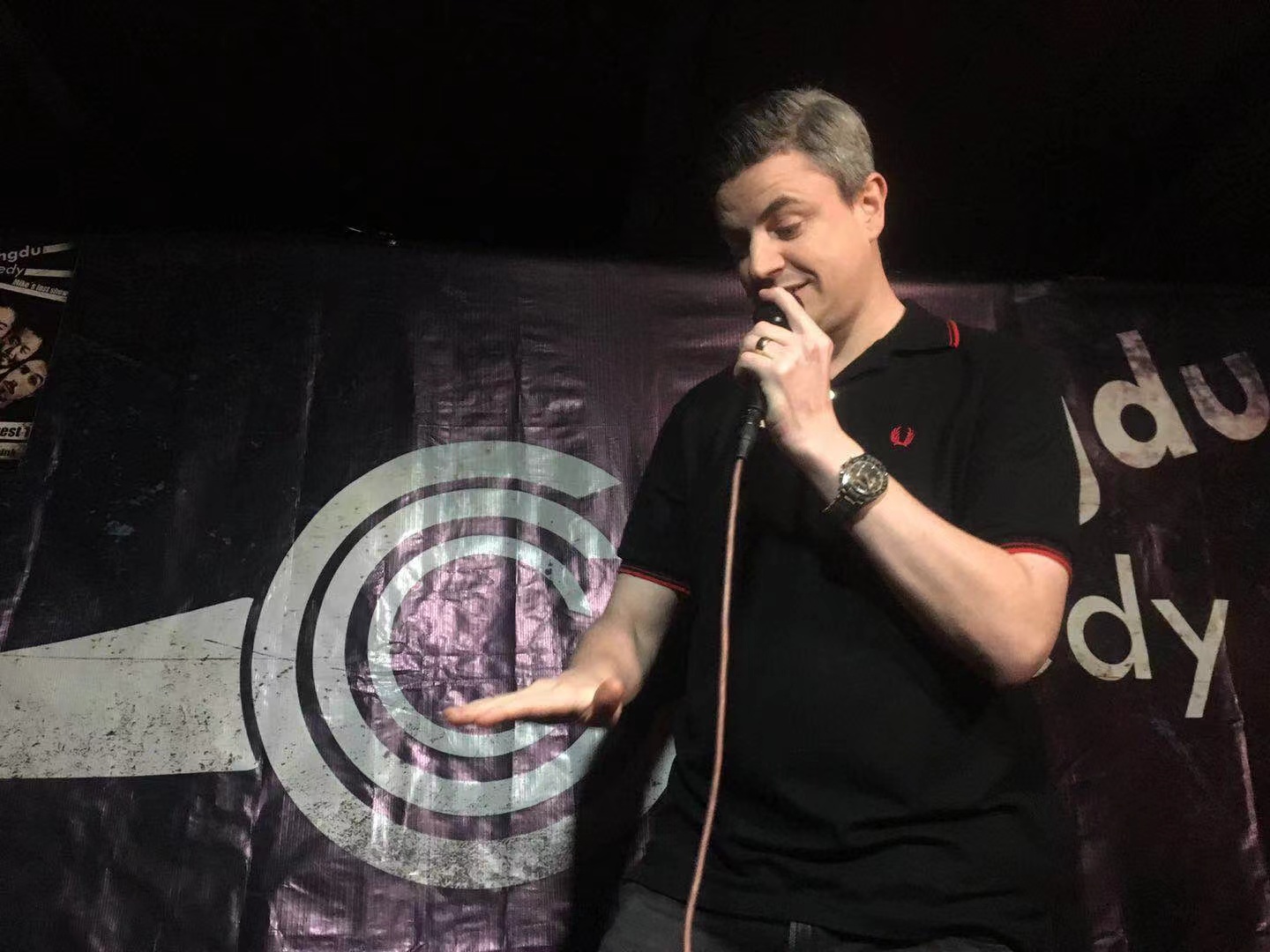 Jacob Wanuch has been performing stand-up since pre-covid times, and has headlined in various cities in China, and cancelled just as many shows in other cities while he hides from the virus. His comedy looks for humour in shared experiences, cultural differences, and, the worst of all jokes, puns. 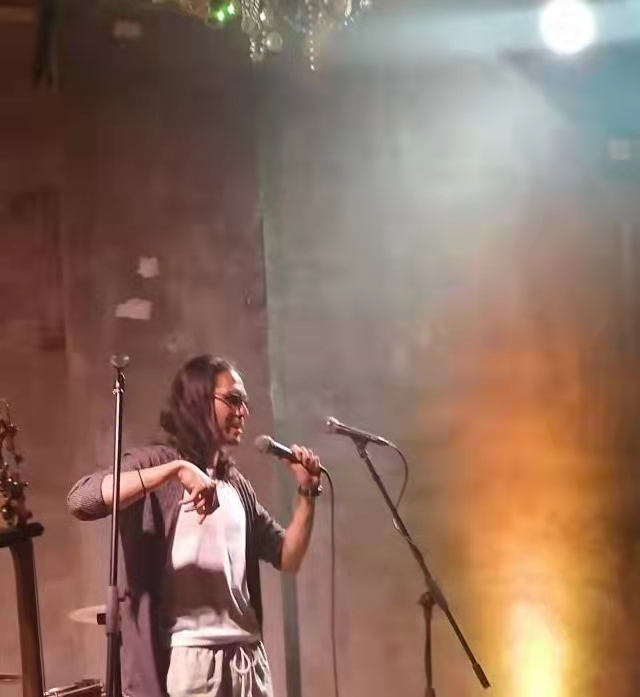 Cory has been doing stand up for 2 years here in Chengdu. Inspired by the comic legends of the 70s and 80s, his performances consist of slightly offensive one liners and short stories. He regularly performs in Chengdu and Chongqing. 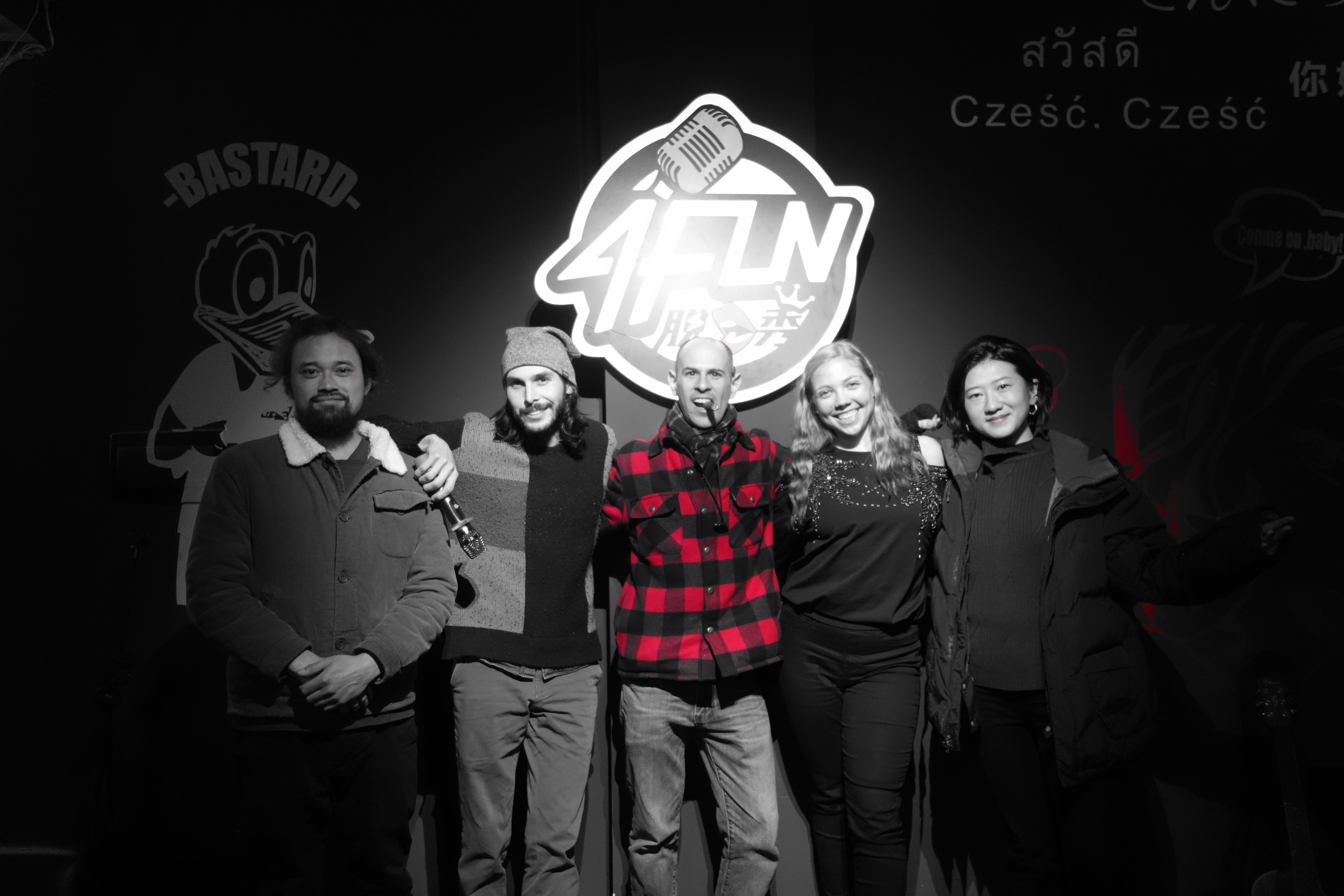 Nicole TooMuch has performed bitterly hilarious standup across China for many years. She takes a deeper look into the grim parts of life and teases out the fun. When not on stage she enjoys luring people into traps, watching them squirm awkwardly, and talking to stray cats. The subject of more than one documentary film, she has been described by fans as 'real'. 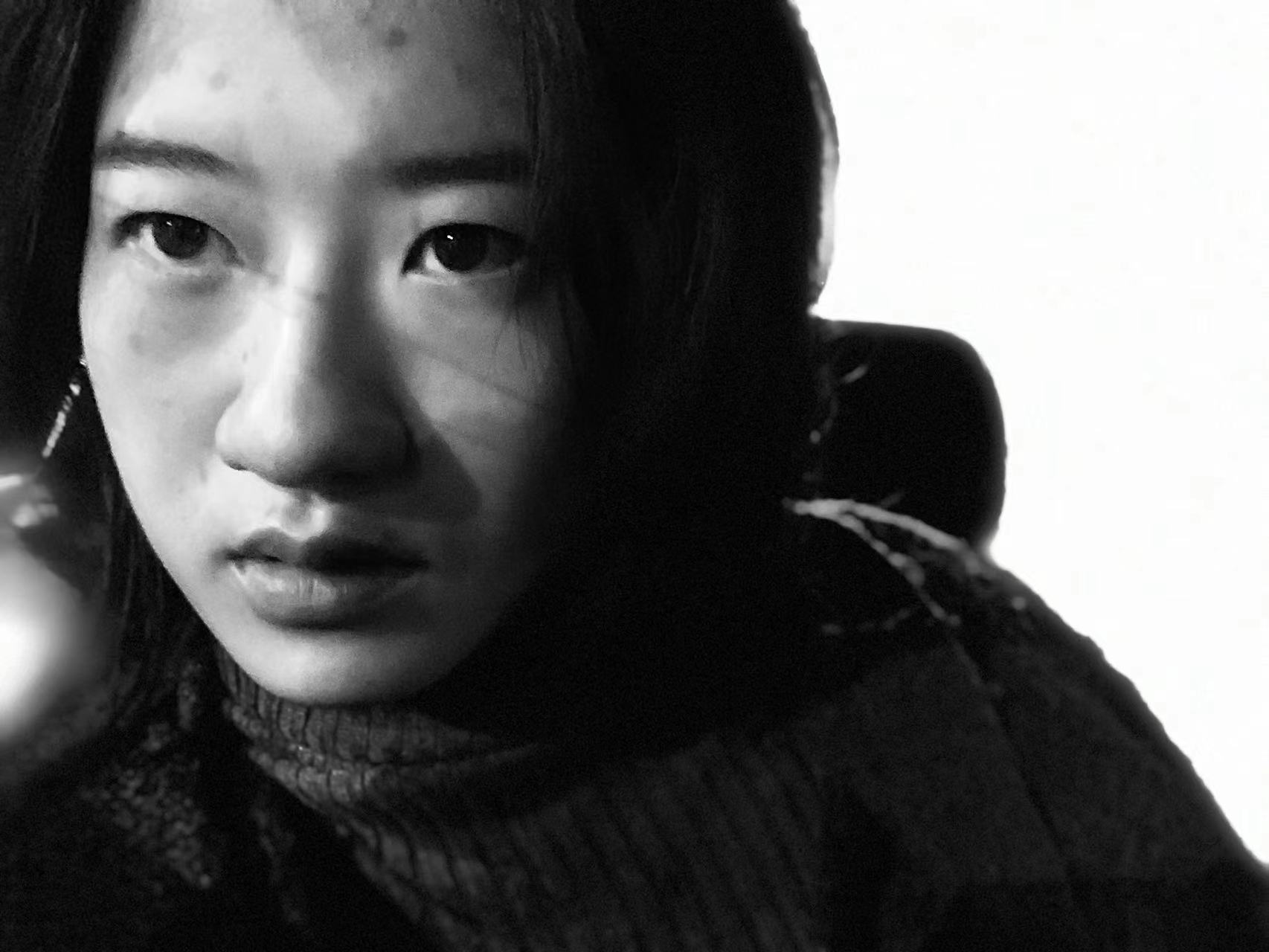 Real sees stand-up comedy as his therapy session. There's a giant cocoon around this man, every time it cracks, it leaks a glimpse of childhood trauma or huge self-centered ego. Or... you can just choose to believe he is the nicest loving person you'll ever know, it's your call. 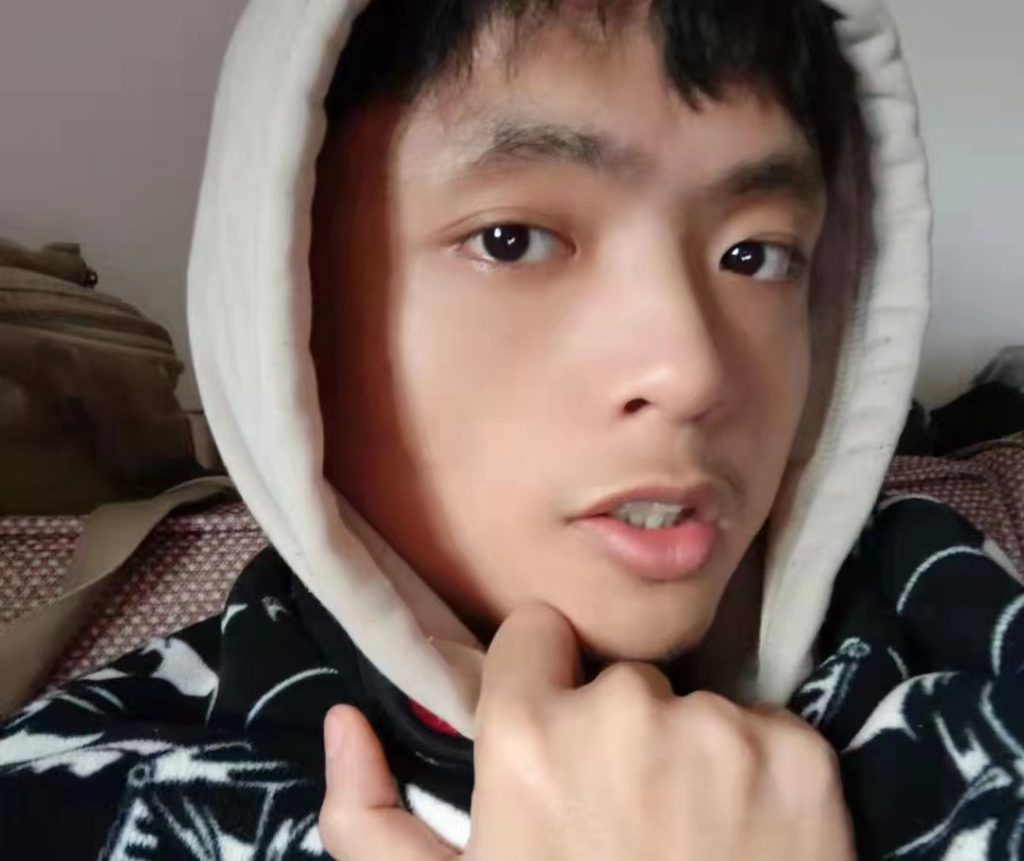 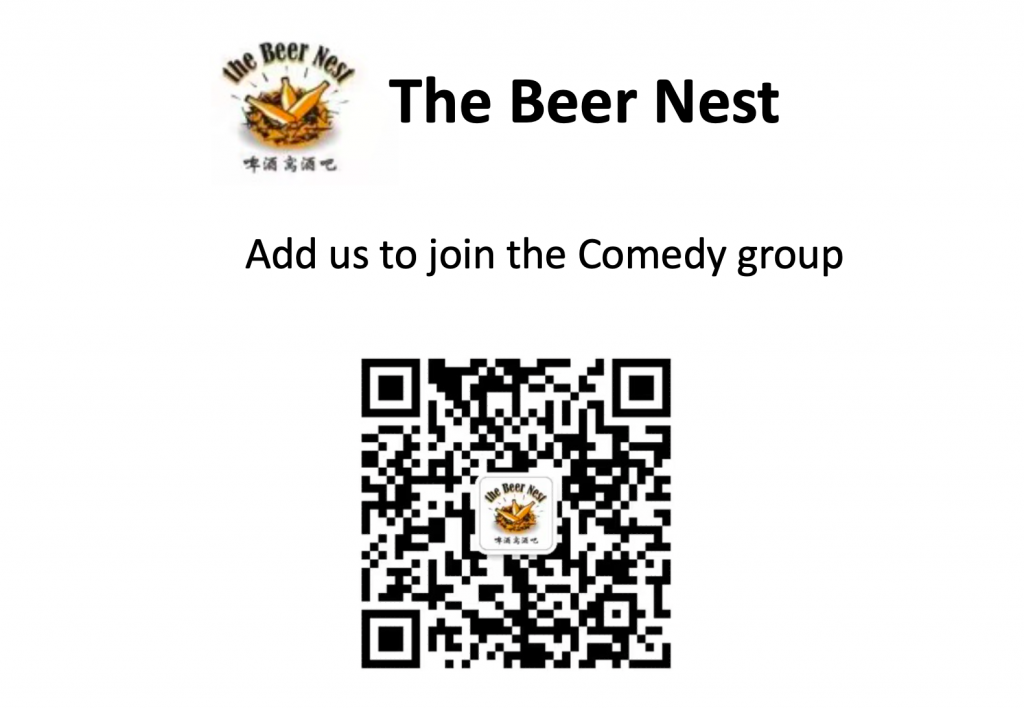 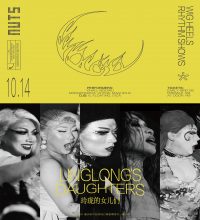 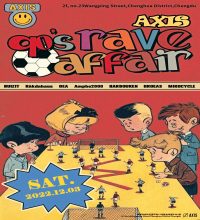 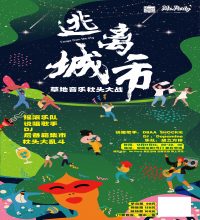 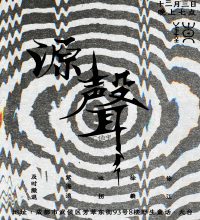 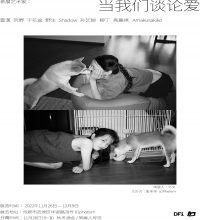 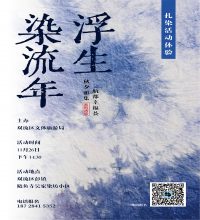 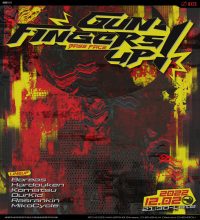